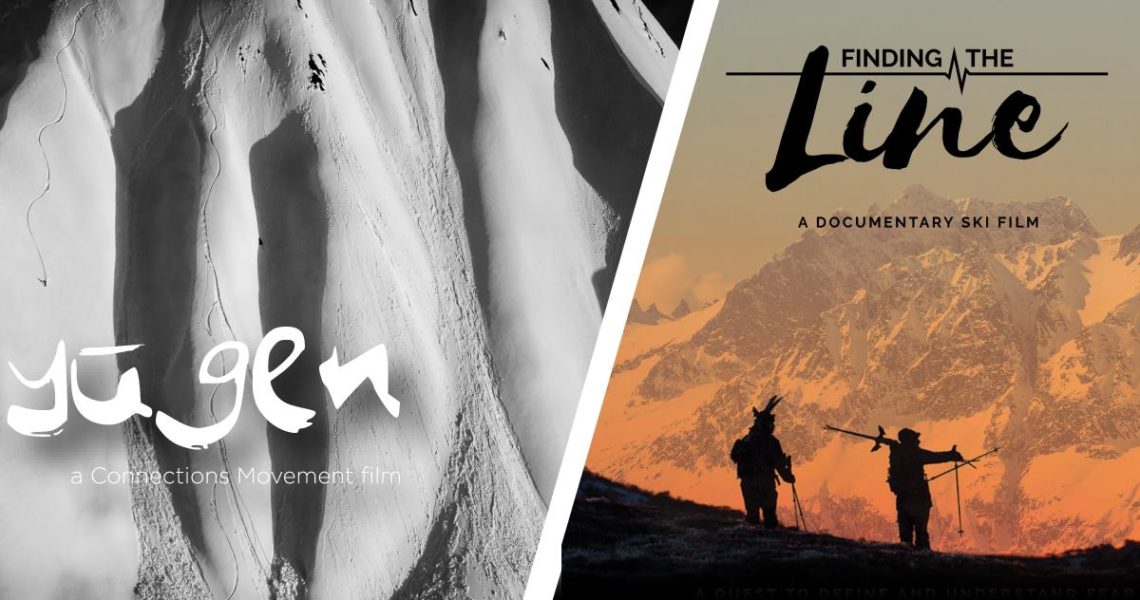 Hosted by Finding the Line

Homewood Mountain Resort is proud to host the Lake Tahoe premiere for Connections Movement’s Yugen and Birds of a Feather’s Finding the Line. Both featuring a wide variety of skiing and snowboarding talents ranging from Olympic competitors to off-the-grid mountaineers, these films take a traditional documentary a step further by showcasing the underlying story of adventure, progression, and passion.

We’re excited to host Tahoma local Brennan Lagasse (State of the Backcountry), Educator, Writer, Ski Guide and world traveler as the Guest Speaker for our headlining movie Finding the Line. While Brennan is pictured in the movie, his work was mostly behind the scenes as a ski tour guide for Finding the Line’s team as they ventured through some of Alaska’s most demanding terrain. Brennan will be joining us in welcoming this premiere as well as sharing some insight and stories relating to the film.

UPDATED: The showing will take place INSIDE at the Homewood Event Center, which is located right next to Homewood’s North Lodge (just across the parking lot). Look for signs, lights and music! We will be supplying chairs, a full service bar and snacks such as burritos and popcorn available for purchase. Accompanying us for the showing will be local brands High Fives Foundation, SOS Outreach, Tahoe Backcountry Women, SheJumps and Sierra Avalanche Center.

Connections Movement – Yugen | Connections Movement
Yūgen is a 3-year borderless mountain-based documentary film that explores the connection we as mountaineers and environmentalists share with the natural world. Following the journey of snowboard mountaineer Rafael Pease and crew as they travel throughout the corners of the world, trudging gear into unseen locations the crew works tirelessly to capture the true essence of being one with the mountain. Experiencing the most unique untold stories of the ecological conscious that resides deep in the soul of the mountains, told through the perspective of legendary humans who coincide in these very places.
Trailer: http://connectionsmovement.com/

Birds of a Feather – Finding the Line | Finding the Line
Finding the Line is a film about fear, it’s paralyzing grip on humans and how it affects our decision-making.
Olympian and X Games Slopestyle champion Anna Segal and her Freeride World Tour, big mountain skiing sister, Nat Segal, use their skiing to understand fear and how it manifests in the two siblings’ lives.

Throughout their careers as professional skiers, Anna and Nat have both constantly been challenged by fear. Yet, despite being brought up under the same roof, they have learned to deal with it in almost contrasting ways, neither leading them to the success they dreamed of.
A heartfelt journey on the knife’s edge of big mountains throughout Canada and France push them to their physical and emotional limits. The extreme skiing mecca of Alaska pushes them beyond.
The Australian sisters soon realize that the most important lessons lie within each others’ approach. Equipped with greater insight, they negotiate the fine balance between staying in their comfort zone and taking too much risk, learning that sometimes to move forward, you need to understand what is holding you back.
Trailer: https://www.findingthelinefilm.com/