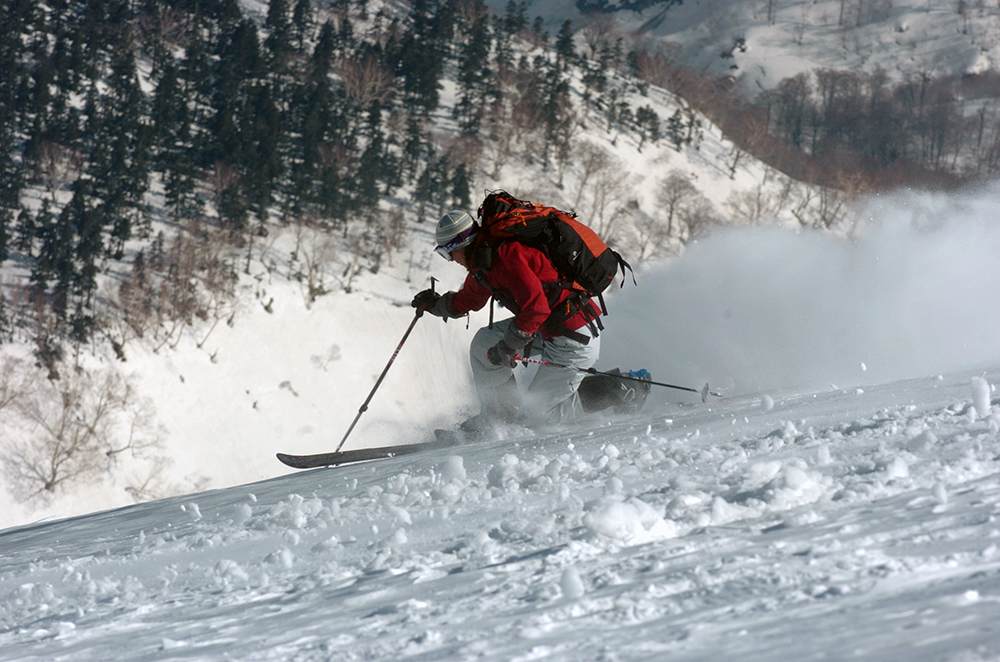 uncovering the enigma of telemark skiing 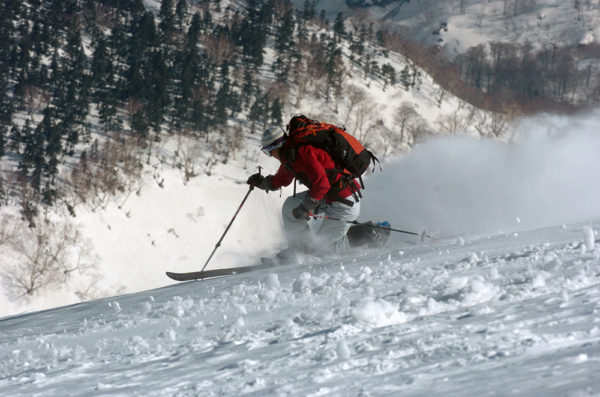 Glissading down a buttery, powdery slope, grinning ear to ear, dancing their way down the hill and gracefully dropping a knee through the bottom of each turn, telemark skiers remain a mystery to many resort-goers each year. Guests from far-flung locales often ask on the chairlift about the more flexible boots and the scrappy bindings only attached at the toe. But telemark skiing doesn’t have to remain an enigma.

For the past several seasons, rumors of telemark’s decline have been widely circulated as alpine-touring boots and bindings have improved, but the sport is actually on a growth trajectory. According to SnowSport Industries America (SIA) in its 2013 Snow Sports Participant Study, telemark skiing was one of only two snow sports categories to grow last year, finishing the season at 2.8 million skiers. This is partly due to an overall upward trend in backcountry skiing and riding, for which telemark is ideally suited and where its roots lie. But telemark also appeals to those who are just looking to try something new, a different, perhaps more beautiful, more fluid way to travel down the mountain. 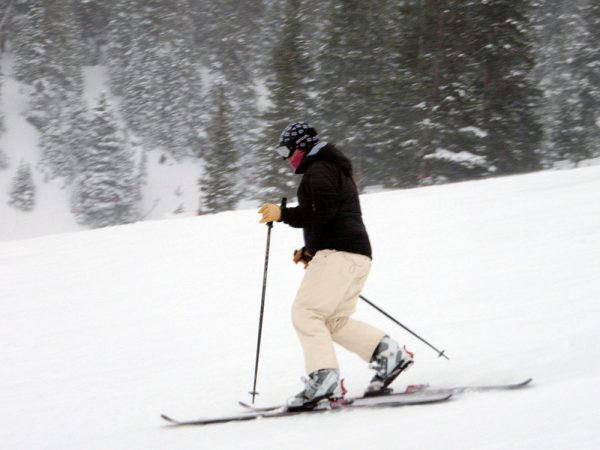 Learn how to telemark

“We teach all disciplines of skills to get you into the backcountry,” she said. “Our intro courses include an intro to telemark, intro to the backcountry and an AIARE Avalanche Level 1 course. Once you have made it through the first progression, we have steeps clinics at Wolf Creek and Silverton Mountain, as well as hut trips in Canada and Colorado to further backcountry skills and enjoy some incredible skiing with some amazing women.”

Nelson learned how to tele in a Backcountry Babes clinic eight years ago. “It was an amazing way to learn a new sport with some incredible instructors guiding me along the way,” she said. “It is such a graceful sport and takes some time to learn the technique, but once you get it down, it feels like dancing down the mountain.” Nelson recommends taking a lesson or two first and then going out to practice on your own or with friends. “Learning the right way first is much easier then picking up bad habits and then having to correct your form down the road,” she said. “I think telemarking is still popular in a lot of ski towns for locals. It provides another opportunity to get out on the slopes and do something different.”

Join one of Backcountry Classes 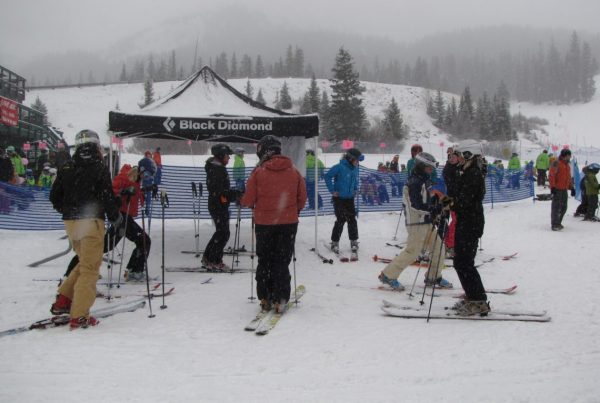