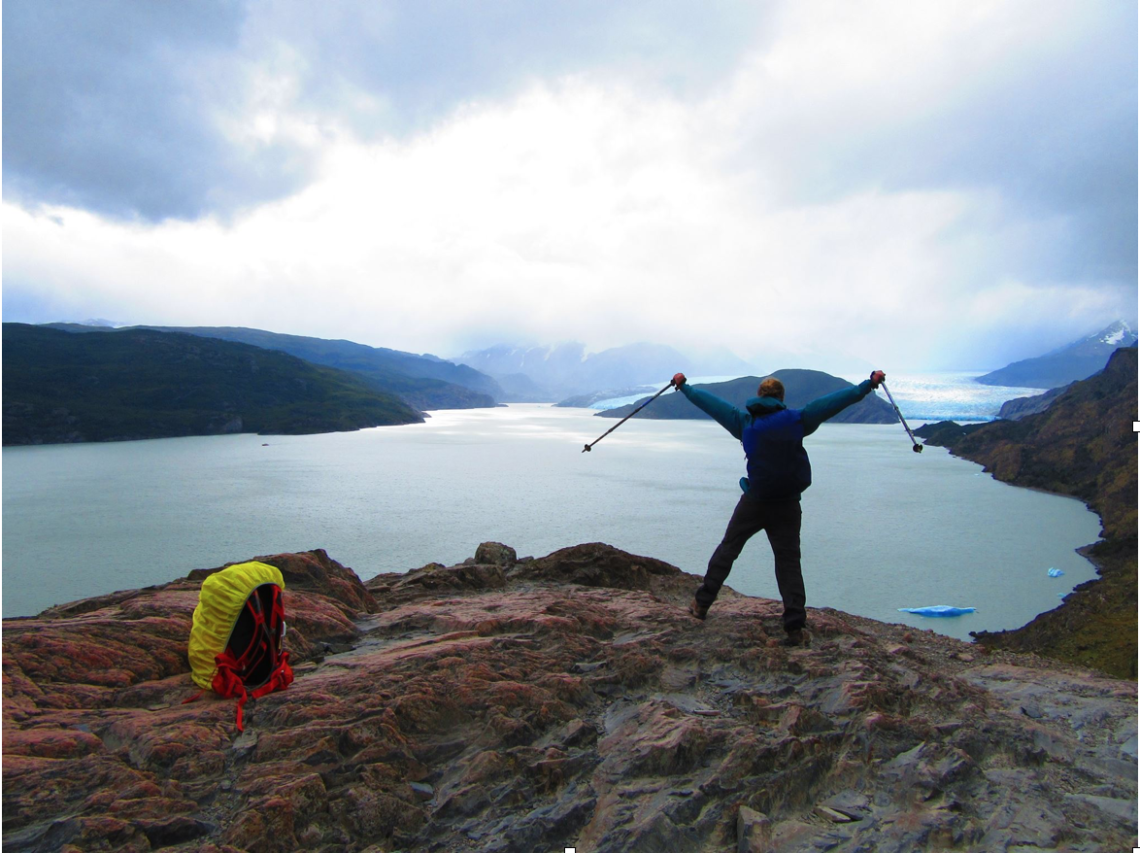 What is Your Selma Day? — by Maya Morduch-Toubman

This blog was written by a Backcountry Babes Scholarship Recipient, Maya Morduch-Toubman.  Thanks to Maya for sharing.

Storytelling prompt: A time when you overcame challenge in the outdoors.

What is Your Selma Day? — by Maya Morduch-Toubman

I have had the great fortune of growing up in a household with healthy, loving, and caring parents. My best friend, AJ, was given that same fortune, but on a limited timeline. Both of AJ’s parents battled cancer. AJ’s parents, Jeff and Julia, were outdoorsy folks who held a lifelong passion for the Adirondack Mountains in upstate New York.

Julia died during our junior year of high school. For the following year and a half before heading off to college, AJ and I spent countless days in their family’s large, then mostly-empty, house listening to Jeff tell stories about his past adventures. It was almost surreal to imagine Jeff as the main character in his stories when what I saw was a fragile man in a soft, leather chair. It was hard to see past the effort it took him to stand up to go to the bathroom. He told us stories of climbing all the 46ers (the 46 highest peaks in New York) in the summer months. Then again in the icy winter. He talked about ice climbing and rock climbing and skiing. In a suburban house in Connecticut, it seemed like a lifetime had passed from ice axes to hospital bracelets.

Jeff was a lifelong teacher – he taught in a classroom, directed a wilderness-based summer camp in upstate New York, and eventually became the principal of an independent school. What he taught me over fancy (smelly) cheeses, Lifetime movies, children’s books, and puzzles, was a passion for the outdoors. I went off to college in Maine, and Jeff sent care packages as a parent would. He sent me chocolate, fancy breads, and children’s books. I joined the Outing Club at my school, and he liked every picture on Facebook from my adventures. He enjoyed living vicariously through me.

When Jeff died during spring break of my first year of college, I didn’t know how to process the loss. My best friend’s dad had died, but I still had two healthy and loving parents, so I should be okay, right? I thought that I could leave it all at home and pretend that nothing had happened when I went back to school. That was the opposite of true.

It took a lot of work to accept that I was grieving this loss, and I started to realize that the times I felt most connected to Jeff were when I was outside. More specifically, when I was doing something badass outside. I still have not reached his level of badass ice climbing though.

When the school year was over, we went back to Connecticut to pack up AJ’s house for sale. I ended up with a pair of blue (my favorite color) Leki trekking poles that had been Jeff’s. They were nearly new because he had gotten them just before the very first time he got sick. I started to use them every time I went hiking, and they provided equal amounts of physical and emotional support. I was bringing Jeff with me on adventures that he would remember or dream of from his soft, leather chair. I brought him up and down the rocky peaks of Maine and New Hampshire, then to the most remote parts of Chilean Patagonia. Everywhere I went, I thought, “I am both following in his footsteps and bringing him on my new journeys.”

He also gave me another gift. A gift of appreciation. One of the children’s books that he sent me my first year of college was called Selma by Jutta Bauer. Here is the story of Selma:

When I just couldn’t take it anymore, I went to the wise ram.

“Happiness? Let me tell you the story of Selma.

Once, there was a sheep named Selma.

Every morning at sunrise, Selma would eat a little grass,

she would play with her children until lunchtime,

Asked what she would do if she had more time, Selma replied,

“Well, I would eat a little grass at sunrise,

play with my children until lunchtime,

And, if you won a million dollars, she was asked,

“Well, I would love to eat a little grass in the morning,

play with my children,

(If you like the story, you should get the book because the illustrations make it so much better.)

I have brought this book with me into the outdoors on many occasions – even on backpacking trips where I cut my toothbrush in half to save weight. Even on days that I am not carrying the physical book, I always have the story with me. I imagine my Selma Day and acknowledge when I am fortunate enough to live parts of that ideal day.

I appreciate the opportunity to watch a sunset over a lake or see clouds float away to reveal a snowy mountain peak. I appreciate the moments when I’m huffing and puffing up a mountain and loving every second of it. I appreciate stargazing with friends and unashamedly asking ridiculous questions about the world. In these moments, I sometimes cry, wishing that Jeff could be there in person. At the same time, I am so grateful for the gift of happiness that he has given me.

The accomplishments, setbacks, and undying beauty of exploring nature have unequivocally helped me in living every day on the rollercoaster that is grief.

Me with Jeff’s trekking poles at Glacier Grey in Chilean Patagonia. 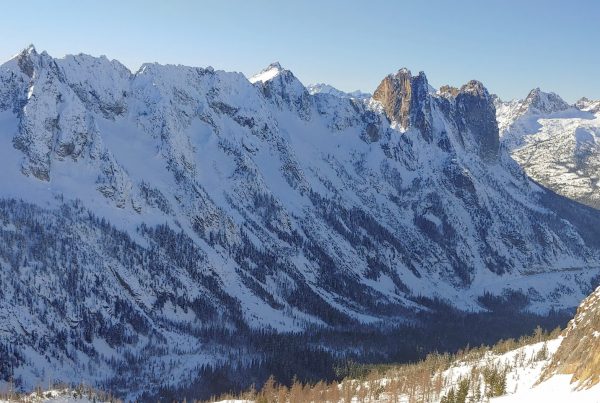 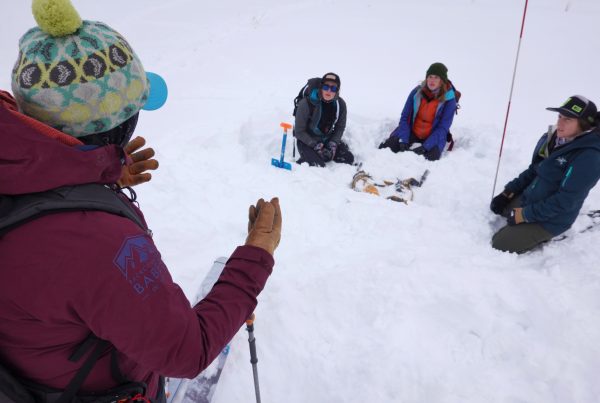 Babes in the BackcountryBackcountry Babes Courses

AIARE RESCUE with Backcountry Babes – A Day in the Field 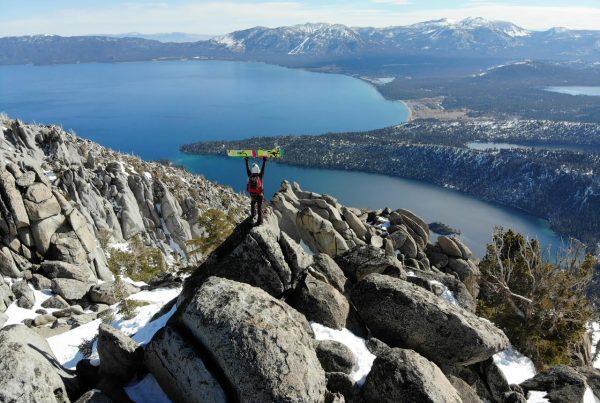